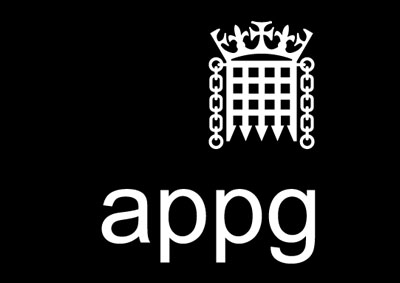 The APPG on Poverty’s Annual General Meeting will take place on Wednesday 26th May to re-elect the group’s members, review the annual Income and Expenditure Statement and to discuss the APPG’s work programme for 2021.  Please note: If you ...Read More

The APPG on Poverty’s Officer-only meeting will take place on Tuesday 30th March, 2021 to discuss longer term work for the APPG and develop a work programme for the next 12 months.

The APPG on Poverty’s Officer-only meeting will take place on Thursday 28th January, 2021 to discuss the draft of the report following the evidence session on the impact on poverty of removing the £20 uplift and of not extending ...Read More

The APPG on Poverty’s Annual General Meeting will take place on Tuesday 5th February to re-elect the group’s members, review the annual Income and Expenditure Statement and to discuss the APPG’s focus for 2018, following the close of the ...Read More

Evidence session on business solutions to the poverty premium (utilities)

Evidence session on the lived experience of the poverty premium

POSTPONED: Evidence session on the impact of the poverty premium on low-income families

POSTPONED – Evidence session on the impact of the poverty premium on low-income families. We will notify members of the mailing list when this evidence session is rescheduled.  Sign up to receive updates.

In 2016, anti-poverty charity The Trussell Trust and Dr Rachel Loopstra, King’s College London & the University of Oxford, published Financial insecurity, food insecurity, and disability, the most wide-ranging research on UK hunger to date. The report identified that ...Read More

Join us for the launch of Orbit and CPAG’s Happy, Healthy Starts report, which outlines practical actions to help tackle child poverty. It will share steps that can be taken by housing providers, organisations and businesses to make a ...Read More 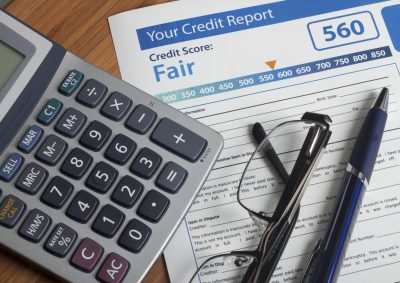 Launch of APPG Inquiry into the Poverty Premium: Tues 12 December

Research has shown that many people living in areas of high deprivation or on low incomes are also subject to the ‘Poverty Premium’, where they are paying higher rates for goods and services. Over the coming months the APPG on Poverty ...Read More 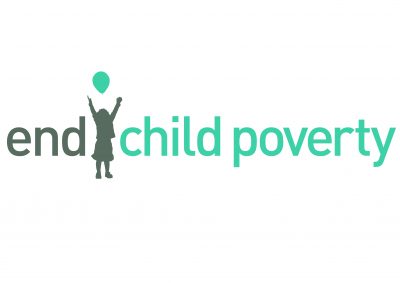 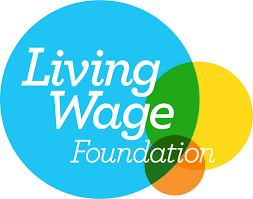 Living Wage Week commences in the first week of November with the announcement of the 2017-18 Living Wage rates, followed by a week of activity and celebration across the UK. The reception is an opportunity to celebrate the network ...Read More

Chaired by Debbie Abrahams MP, Shadow Secretary of State for Work and Pensions and MP for Oldham East and Saddleworth Taxpayers Against Poverty is co-hosting this event alongside the APPG on Health in All Policies and the APPG on Poverty Speakers include: Professor Michael Edwards, ...Read More 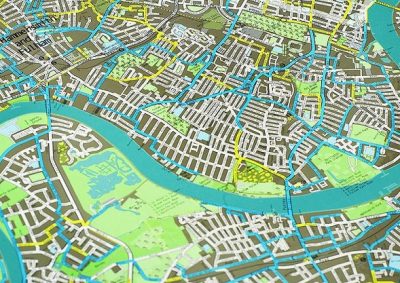 Invitation to all London MPs and peers: We are delighted to invite you to a London Child Poverty Alliance (LCPA) breakfast event to launch London’s Poverty Profile 2017 on the United Nations’ International Day for the Eradication of Poverty. The event is being hosted ...Read More 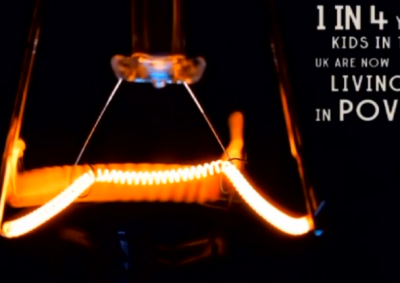 Taxpayers Against Poverty: Health Equality Seminar  Following the success of TAP’s affordable housing series in November 2016, this event will explore the alarming depth of health inequality in modern Britain. The speakers will examine the socio-economic factors that govern life chances and ...Read More 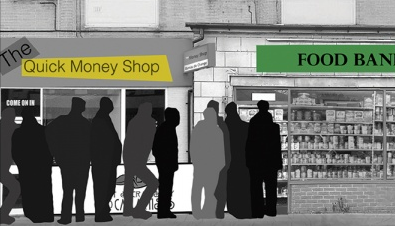 From poverty to security: developing solutions grounded in the expertise of experience

Join the Webb Memorial Trust and the All Party Parliamentary Group on Poverty for a timely discussion on how best to address the problems of poverty and insecurity in the UK. This event sees the launch of three proposals ...Read More 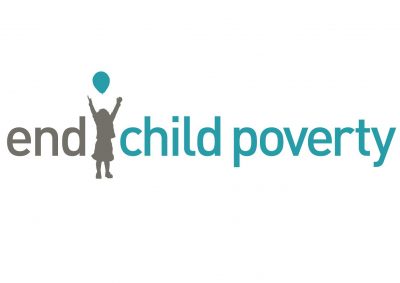 18 January 2017, 09.30-11.00, Macmillan Room, Portcullis House The APPG on Poverty and the End Child Poverty Coalition are delighted to host this important seminar on the impact of rising prices and reducing family income. January can be a ...Read More

Child Poverty Action Group: What will it take to improve children’s life chances?

The All Party Parliamentary Group on Poverty and the Living Wage Foundation invite you to the Houses of Parliament ‘Living Wage Marketplace’ event on Wednesday 2nd November from 15.00-16.30 in the Attlee Suite, Portcullis House The event is hosted ...Read More 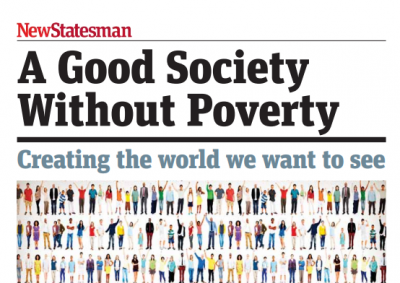 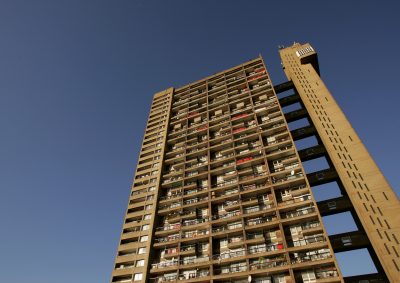 ‘What is the future of social housing?’ Co-hosted by APPG on Poverty and APPG on Housing & Planning

What is the future of social housing?  Most commentators now agree that the shortage of housing in the UK is reaching crisis proportions, with rental costs rising sharply and those on low incomes particularly seriously affected. The aim of ...Read More 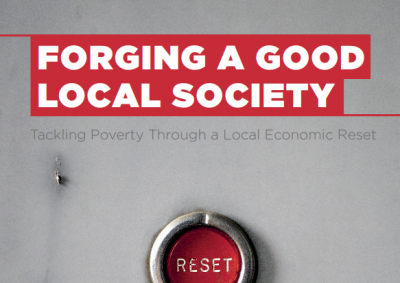 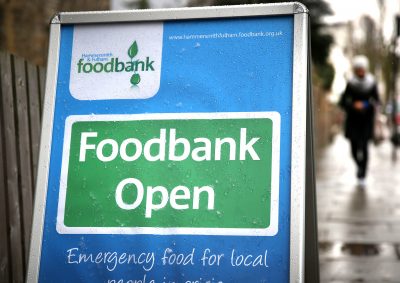 Join the Trussell Trust and the All Party Parliamentary Group on Poverty for a presentation and discussion on the causes and effects of emergency food provision in the UK and positive solutions for reducing hunger in Britain in the future. Adrian Curtis, ...Read More 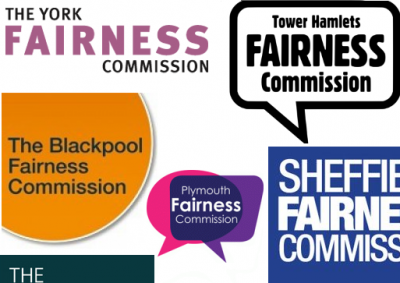 Concepts of a Good Society: The Response of Civil Society to Food Poverty 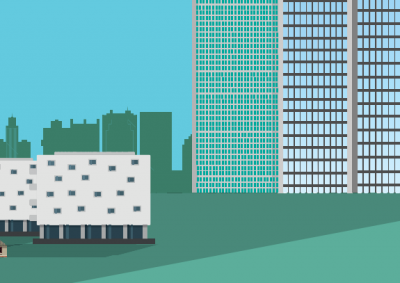 What is the role of business in reducing UK poverty?

Companies are in the spotlight because the UK government is vigorously seeking work-based solutions to poverty and at the same time moving people off welfare. So what is the role of business in reducing poverty? Sponsored by Kevin Hollinrake ...Read More 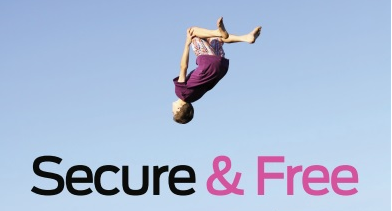 Wednesday 27th April, 09.30-11.00, Jubilee Room (off Westminster Hall), Palace of Westminster. Tea & coffee from 09.15 Join Compass and the All Party Parliamentary Group on Poverty for the launch ofSecure and Free: 5+ steps to build a secure and ...Read More