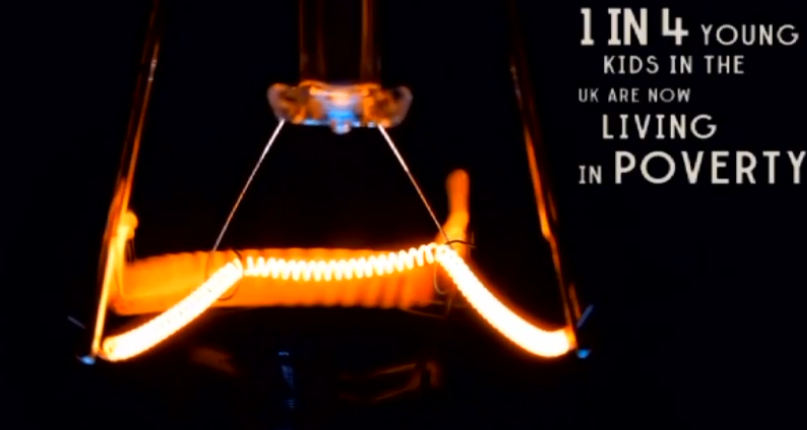 Screening of BBC3 documentary ‘Professor Green: Living in Poverty’ followed by discussion on the effects of growing up in poverty

This screening and discussion is a follow-up to a meeting the All Party Parliamentary Group (APPG) on Poverty held in January 2017 with the End Child Poverty coalition, launching their ‘Feeling the Pinch’ report on the impact of rising prices and reducing family incomes. 10 year-old Kelly Louise, spoke movingly at the APPG meeting about the impact of precarious housing on her and her family. Footage of the meeting features in Professor Green’s new documentary.

The APPG on Poverty welcomes the opportunity to screen the documentary in Parliament and to continue the discussion on the impact that growing up in poverty has on children and young people.

Post-screening discussion: What are the long term effects of growing up in poverty and what policy changes should be made to address this problem?

“One in four children in Britain today are growing up in poverty. Experts say these figures are predicted to rise by nearly one million kids in the next five years.

Rapper-turned-documentary maker Professor Green – aka Stephen Manderson – has done well, but he grew up in a home where there was a lot of stress over money.

In this intimate documentary, Professor Green sets out to uncover what life is like for young people living on the breadline today. Over several months he spends time with 10 year-old Kelly Louise, whose family have just been evicted from their home. They can’t afford a deposit on a new property and, facing the possibility of being homeless, Kelly Louise’s life is turned upside down.

Professor Green also follows the story of 14 year-old Tyler who has been living in cramped emergency accommodation for 18 months, and witnesses the damaging consequences of poverty on Tyler’s life now and in the future.”

Please arrive at Portcullis House by 13.45 in order to clear security. You may be asked for ID. Information about visiting Parliament can be found here.

‘Professor Green: Living in Poverty’ is being screened with the kind permission of The Garden Productions